Wilhelm Reich, publishing in 1930s Germany, was right: Sexual freedom and, we might add, poly awareness are fundamentally subversive of fascist and other politically repressive cultures.

A huge, 6,300-word article has appeared at Salon, excerpted from Katherine Frank's new book Plays Well In Groups: A Journey Through The World Of Group Sex, which was issued last month by the academic publisher Rowman & Littlefield: 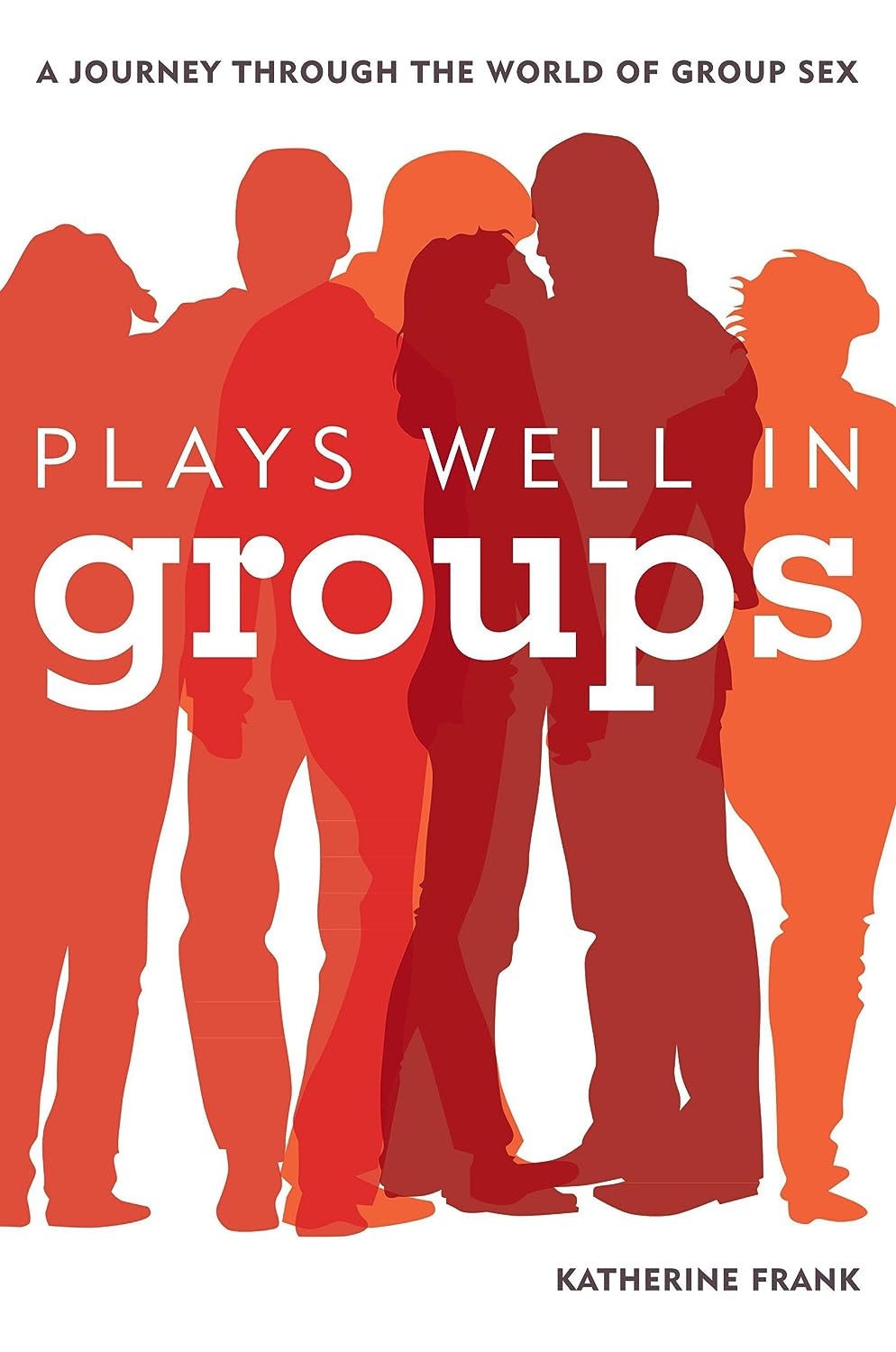 It's a neo-conservative nightmare: In Iran and China, Western sexual values are bringing about real change.

When Iranian American anthropologist Pardis Mahdavi first visited Tehran in the summer of 2000, she expected to encounter the Iran she grew up imagining.... [But] during repeated visits, Mahdavi found that despite the strict moral policies of the Islamic Republic, young Iranians were listening to music, dancing, drinking alcohol, and socializing in new ways....

Although Mahdavi did not visit Shomal, she attended other sex parties in Iran. One evening, she accompanied her friend Babak to a party held in a huge garden with beautiful hanging trees. “Welcome to the jungle,” a young man said as he greeted her. After stripping off her Islamic dress, including her head scarf and manto, she followed the men further into what felt like “the hanging gardens of Babylon.” Babak squeezed her arm and whispered into her ear, “Take a deep breath, Pardis.”...

Another sex party Mahdavi attended was held at a garden estate outside of Tehran, hosted by a young woman whose parents had gone on religious pilgrimage to Mecca....

When talking about their weekend adventures, some of Mahdavi’s informants focused on the recreational aspect of the parties.... Others viewed the parties as a representation of “all things Western,” a way of gaining status and claiming a cosmopolitan identity; some also expressed ideas about sex as freedom that harked back to ideas underlying the sexual revolution in the United States. Still others claimed parties offered escape and “eased the pain” of living in Iran. As one man said, “Sex is the main thing here; it’s our drug, it’s what makes our lives bearable, that’s what makes parties so necessary.” “If we don’t live like this, we cannot exist in the Islamic Republic,” a woman declared. “We hate our government, despise our families, and our husbands make us sick."...

But the new sexual culture in Iran, Mahdavi believes, is not simply an embrace of Western consumerism and morality nor merely an escapist hedonism, a “last resort.” Urban young adults, the focus of Mahdavi’s inquiry, made up about two-thirds of Iran’s population; they were mobile, highly educated, underemployed, and dissatisfied with the political regime at the time. Some were directly involved in politics. Many used the Internet to make connections, blog about their frustrations, and peer into youth cultures elsewhere around the world. Willingly taking risks with their social and sexual behavior, as these Iranian young people were doing, was viewed as a step toward social and political reform — not just a means of escape and excitement.

Contemporary sex partying is often thought to be linked to the spread of Western values and practices even while taking on local forms and meanings.... Some sex partying is certainly related to processes of globalization....

Sometimes, sex partying draws on Western symbols, themes, or discourses regardless of where it takes place. As I was finishing this manuscript, I had the opportunity to talk with a Pakistani businessman at a rooftop bar in Los Angeles. We drank mojitos while he told me about underground “key parties” in Pakistan....

...But sex parties aren’t just Western creations. Group sex has been depicted in art and literature for centuries, and some of those portrayals are celebratory....

Over the years I researched this book, I also heard tales about secret group sex parties for men in the South Pacific and rental houses in Dubrovnik serving as temporary, mobile sex clubs. Films about swinging in Israel and India appeared. The electronic dance music scene, with its focus on multiple sources of sensory intensity, has spread around the world. Three-day events, club drugs, and sensation-seeking youth seem to beget after-parties and group sex wherever they coalesce. Unfortunately, it remains difficult to find participants from non-Western countries willing to talk about their recreational experiences with group sex. Mahdavi’s scholarly account is a rare find.

In early 2010, Ma Yaohai [in China] was sentenced to three and a half years in prison.

Debate over Ma’s conviction was heated. One commentator, Ming Haoyue, insisted that group sex is “decadent behavior” that challenges social morality and adversely affects “the normal social order, thus hindering the pursuit of the majority of people for good behaviors.” Haoyue further observed, “Chaotic, indulgent sexual activities may fuel other evils.” A blogger charged Ma with inciting “social chaos”: “You led a 22-person orgy. You have destroyed ethics and morality.” Chinese sexologist and activist Li Yinhe protested the verdict in the media, however, arguing that criminal laws against “group licentiousness, prostitution, and obscene products (pornography),” all victimless sexual crimes, were draconian remnants of the Cultural Revolution. Experts estimate that fewer than one hundred thousand Chinese participate in group sex, although a chat forum dedicated to swinging on the website “Happy Village” has more than 380,000 registered members....

...Western swingers don’t risk hard labor in prison, death by hanging, or exile. Perhaps this is part of the reason swingers have a reputation for being fairly politically conservative. Outside of radical utopian communities, early social science literature on swinging in the United States found participants to hold “general white suburban attitudes.”

...[yet] sexual practices have been linked to ideals of personal and social transformation in societies throughout history. Sex, as play, can become a way of learning about oneself and others. It can become a way of reimagining oneself. In certain contexts, sexual practice can also become a way of reimagining the world, sparking revolutionary hopes. As group sex involves relations of witnessing and being witnessed, it is uniquely and powerfully positioned to serve such purposes. Group sex is ripe as transgression and often promises transcendence — although it does not always deliver either.... Just consider: If a twenty-two-person orgy can “destroy” the ethics and morality of a country with a population of more than a billion, it’s a powerful weapon of social change. Or, at least, it feels like one to some people.

...Sexual experimentation alone, Mahdavi cautions, does not automatically transform society. But the disenchantment that had been building in Iran, along with the fact that people had begun stealing moments of freedom and pleasure, created changes in their thoughts and actions — not just around sex, but toward everyday life more generally — that did spread to the political realm.

...Whether increasing openness about sexuality is best seen a precursor to the Arab Spring or a consequence of the ensuing regime changes is debated, but sexuality is linked to visions of change put forth on both sides of the struggles....