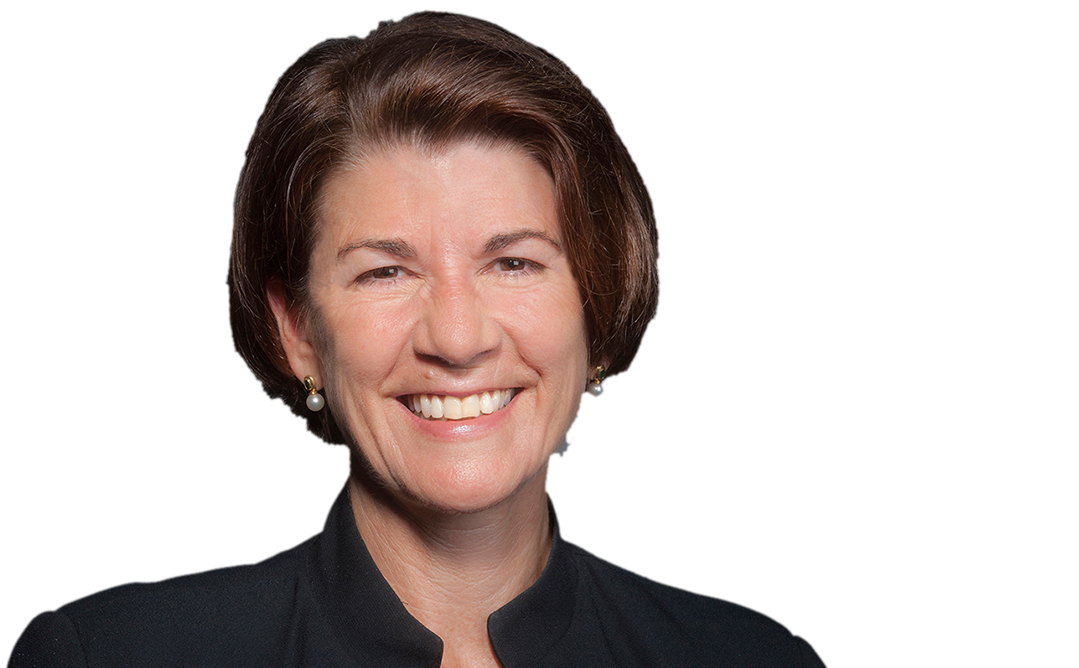 Advice columnist Ask Amy had a bit of a tiff with the poly world last month (see We Get a Rise out of Ask Amy), during which she sent me a note saying, "You need a proofreader for your little newsletter [there was a typo] but otherwise I am tickled to have pissed-off the pollies."

Give her credit, though — she may be snippy to us, but in her column out this morning, her advice to a concerned reader is thoughtful and sound. Her central doubt in this case is one that we might express in the language of couple privilege:

Dear Amy: I recently learned that a relative, a young woman in her 20s, is involved in a polyamorous relationship — a menage a trois consisting of two women and one man.

I understand how the 20s can be a time of sexual experimentation. Of concern to me is that the man and woman she is involved with are married to each other. Given that my relative is involved with a married couple, what good can come of it for her? When I asked her mother about it, her response was that her daughter will have to figure it out for herself and that she can’t tell her daughter how to live.

When I expressed concern about her daughter getting hurt, she reminded me that no one is exempt from experiencing hurt in relationships. Both of these statements are true. Still, as an elder, I feel that there must be something between casting judgment and doing nothing.

I can only imagine how confusing the situation must be — as being involved with one person can be a challenge in and of itself. I have told her directly that I love her dearly, want the best for her and that my door is always open should she ever wish my support or advice on this or any matter.

Is there anything else you’d recommend? — Concerned Relative

Dear Concerned: Polyamory has stepped out of the shadows and is a relationship choice being made more often. Either that or it has a new press agent. Whichever it is, the sort of group comingling, partner sharing and swapping upends our notion of what romantic attachment is “supposed” to be like. This relationship model certainly makes us question what marriage is all about.

You sound very wise. We live in an era where expressing any opinion on someone else’s behavior smacks of “judgment,” and yet why are we here, if not to make choices and judgments and to gently guide our younger loved ones? I understand your instinct and double down on your concern.

Yes, someone is going to get hurt. But hurt happens in most relationships. Your harshest judgment would be reserved for the married couple who are presumably older and who (I assume) hold the power....

Read on in the Tulsa World, one of the first papers to run the column (December 22, 2015). The headline about press agents also appears in the Chicago Tribune online, her home paper (behind a paywall). It's also in many other papers running the column today.

P.S., later in the day: Regarding polyamory hiring a press agent, on reddit/r/polyamory someone tossed off the comment, "I'll kick in for one if anyone wants to join me."

To which I replied,

"Okay. What we have that fills that role is the Loving More nonprofit, www.lovemore.com. They're in a fund drive right now and are struggling with it. I've donated to them for years, most recently a couple weeks ago. This is tax-deductible; they're a 501(c)3. They've had a lot to do with getting polyamory known to the world, including to many of us, directly or indirectly through their conferences and their excellent media representation over the years."

His bluff called, he said he will send them something. Maybe you can to.

I wonder if the press agent comment was aimed at you ... thank you for your ongoing commitment to collecting and curating poly media stories!

I came here looking for who this new press agent was.

Irony: She says *you* need a proofreader, but can't be bothered to find out the plural of "poly". (It's not "pollies"... "Poly people", perhaps?)

Snippy? That prior comment makes her sound extremely-stuck up.

"Snippy" was me being diplomatic.

I'll take snippy and half informed over Dr. Ruth saying on TV that she had never seen a successful open relationship. Snippy is progress, and if we look at the history of behaviors people used to consider transgressive and even made laws against, we see that poly is definitely overcoming stigma. I expect that to continue.

Ah,progress! When you think about it, perhaps hiring a good press agent for the poly community is not such a bad idea.

Just popped over tho that advice column, and left a fairly lengthy response basically saying that societal change is coming, and those that hope to resist it will be left behind, since it is coming whether it's resisted or not…

"she sent me a note saying, 'You need a proofreader for your little newsletter [there was a typo] but otherwise I am tickled to have pissed-off the pollies.' "

There's such a delicious irony in her trying to talk down to you about proofreading when she doesn't know that "pissed off" is not hyphenated.

To claim that plural and open relationships "don't last" while the current chances of monogamous ones lasting for a lifetime are less than half seems the pot calling the kettle black.

So while it seems Amy's views are slowly evolving, I don't foresee a change in her negative attitudes towards us unless she actually meets a stable poly family.

I don't appreciate the assumption that the married couple are "presumably older and who (I assume) hold the power...." There is no information in the letter to support such an assumption.

Until recently “poly” was simply a prefix, something attached to the beginning of words such as ‘polymorphic’ or ‘polysaccharide.’ Prefixes don’t generally have plural forms. Therefore, if you want to avoid having “pollies” join the vernacular as a plural for polyamorous people, make up a better version. How about polyz (ughh) or pols (not to be confused with Paul’s) or polps (poly plus people… please)? I am sure that you can do better.

Every time I read or hear the term “stable relationship” I want to cringe. The closest thing I have found for an official definition of a stable relationship is in US state laws concerning legal relationships. They all reference couples however. In every state you can find yourself in a common-law relationship or a meretricious relationship in two or three years. (A side note, there has never been a seven-year rule for common-law marriage.)

Since all 50 states think that two or three years is long enough for a legal relationship, I wonder if my poly family quad (there’s another prefix just floating around) that has been together about 15 years is stable? I await clever replies to that question.

Wouldn't it have been great for her to tell the letter writer that the woman in question could be helped if we did more to remove stigmas and allow for the possibility of legal recognition?

My favorite plural for polyamorous people is "polyfolk".