As poly ideas percolate from our community out into the wider culture, they can combine poorly with the culture's unexamined relationship assumptions. 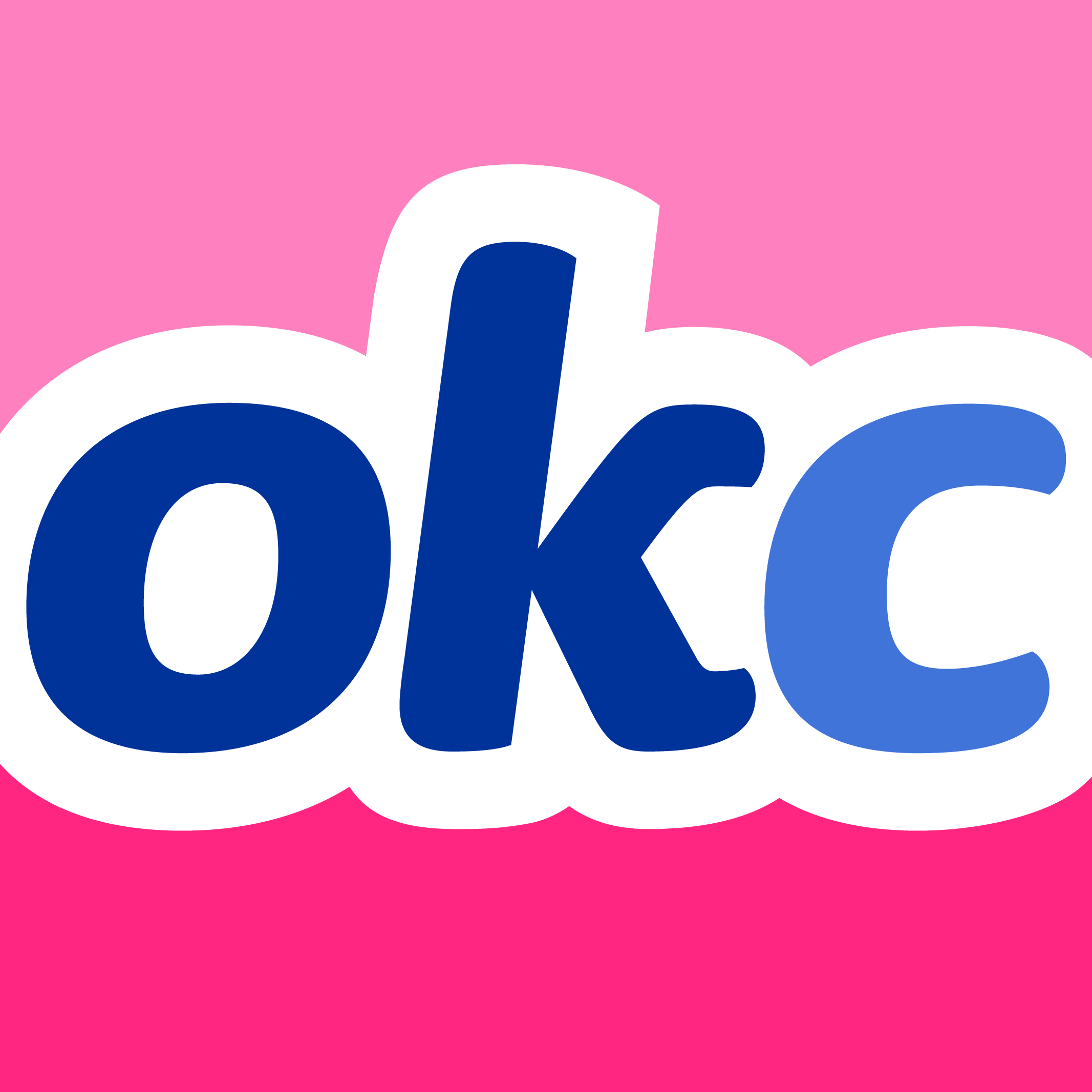 That's why couple centrism has become a big topic on the polywebs, and why More Than Two (published in 2014) deconstructs couple privilege at such length compared to the earlier so-called poly bibles, The Ethical Slut (1997) and Polyamory: The New Love Without Limits (1997, 1992).

Last month OkCupid tweaked its dating app slightly to make it easier for someone in an open couple to display their partner when seeking dates. The resulting explosion of media attention continues. But only within the poly community is the couple centrism of the feature being called out, as far as I've seen.

● Eve Rickert, co-author of More Than Two, commented at the outset,

What's interesting is that OKCupid itself — where, as I understand it, many of the developers are poly — is not advertising the new feature as being for poly people. The words "polyamory" and "polyamorous" don't appear in any of OKC's own announcements or descriptions of the feature, which seems obviously targeted to unicorn hunters & swingers. They describe the feature only as "couples linking." Most poly people I know have rejected this feature outright, since it forces you to choose one "real" relationship.

It's the media that have been linking this idea to polyamory — and we've been failing to effectively challenge it. To me, more than anything, it's a sign of how badly stereotyped & misunderstood we are, and how much work we have left to do.

...When are non-poly people going to understand that polyamory is not about “your partner,” “the couple,” or “the relationship,” but rather about “your partners” and “your relationships” and the people in those relationships? This sort of couple-centric language may seem like an innocent holdover from everyone’s monogamous days, but it can have serious implications for how we treat partners who are more short-term, casual, or recent than others.

Sure, some people are totally fine with “joining the relationship.” I’m not writing about those people. I’m writing about those of us who dislike being solicited to become some straight couple’s fun queer sex toy, and those of us who are not interested in relationships where we are treated as intrinsically lesser because someone else got there first.

...OkCupid already lets people list their relationship style preference, and it lets you link to other users’ profiles in the text of your own profile....

...Certainly not all “unicorn hunters” (as they’re called in the poly community) are as objectifying, entitled, and heterosexist as the prototypical example, but in my experience, even the nicest and most consent-oriented ones are operating under a lot of flawed assumptions about queer women and what constitutes an equitable, mutually satisfying relationship....

...One very small and easy thing OkCupid could do (as could Facebook) would be to allow people to list multiple partners rather than just one.

● By Ozymandias: OKCupid’s New Feature Does Not Help The Polyamorous (Jan. 10):

OKCupid’s new system works great for people with partnerships like mine: a single, committed primary relationship, where both partners sleep with and casually date other people. But what about the triad or quad who have merged finances, married each other as much as they legally can, and are planning on buying a house together? What about the woman who considers herself to be equally committed to two people: her spouse that she lives with and is raising children with, and her cowriter whom she’s written several books with? What about the relationship anarchist, who doesn’t distinguish between friendship and romance, primary and secondary relationships?...

It’s not like this is impossible to implement. Fetlife, for years, has allowed someone to be in a relationship with multiple people....

...One of my many goals as a poly organizer is I want to build a poly culture that remains sensitive to the needs of folks that are GLBT. One of the current problems we face — and I say this after talking with many many bi / pan / queer women — is that the potential thirds in these situations often feel dehumanized and hunted. We even have a term for this: unicorn hunting.

...I think that actually carrying this out in a way that is respectful of all involved is very, very difficult for newbies. Our broader monogamy-centric culture just doesn’t teach us how to deal with jealousy, autonomy, and similar issues in a manner conducive to polyamory. We have to relearn a lot if we’re going to do poly successfully and in a way that respects all involved...

● By Zachary Zane at Pride: What This Means for the Poly Community (Jan. 11)

...Polyamory doesn’t typically exist in isolation, with one couple being polyamorous; it typically exists in the larger context of a group of like-minded individuals. A community. [OkC's] linkage doesn’t facilitate that community — again, just men and women looking for threesomes.

● By Sarah Sloat, on Inverse: OkCupid's Polyamory Push Is About Threesomes and 'Unicorns,' but Mostly Data (Jan. 12):

The polyamorous are concerned that their arrangements are being de- or re-contextualized. And, yes, that's what is happening.

The debate of whether OkCupid is depicting what it really means to be polyamorous probably resonates very little with OkCupid itself. OkCupid’s business are these unicorns because unicorns are what the people, or at least, the data, says the people want. Studies show that about 4 to 5 percent of the United States population identifies as polyamorous. What OkCupid’s data says, according to The Atlantic, is that 24 percent of its users are ‘seriously interested’ in group sex and 42 percent of them would date someone in an open or polyamorous relationship.

These numbers, eight percentage points up from five years ago, don’t necessarily mean OkCupid is opening its big data-driven arms to polyamory — it means the company knows that there’s a rapid increase in users who want non-monogamous relationships.

...Data is in part what has made OkCupid so successful.... OkCupid programmers take their user’s raw data — not including their identifying information — and comb through it to identify behavioral trends....

But it’s this very data that could potentially bury, not benefit, the polyamorous community’s efforts for respect and recognition....

It will take more numbers — like the increased visibility of polyamorous people — to convince the company to provide further polyamorous-friendly services.